A voyage along the boundary between Europe and Asia 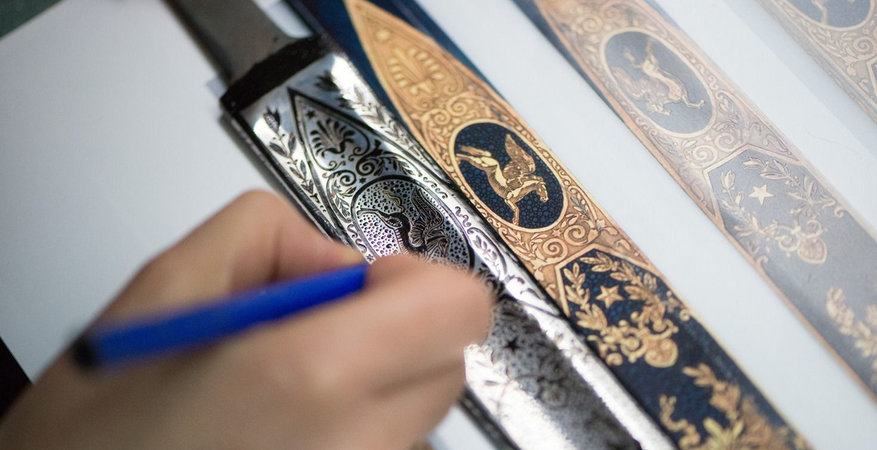 The South Urals have always been a borderland. For millennia it’s been an intersection of nomadic trails and trade routes, which became a meeting ground for different ethnicities and cultures. And this is the place where the timeless boundary between Europe and Asia passes.

So we invite you to take part in a unique adventure across the area of the verge between Europe and Asia, which just happens to cross the Chelyabinsk region.

In the city of Kishtym in a shady park on the shore of a factory pond stands an architectural monument unofficially dubbed the "White House" - the estate of the Demidovs manufacturer dynasty.

A distinctive art, exploiting wonderful properties of metal which are revealed only when metal specially treated. Nickel, silver and pure gold used for decoration give the engravings unique charm, elegance and beauty.

Verkhneuralsk is one of the oldest cities of the South Urals and the oldest in the Chelyabinsk region. You won't be wrong if you call this city a museum.

The Village of Paris

Paris is a former Cossack settlement, which got its name in honour of the Russian victories over Napoleon Bonaparte between 1812 and 1814. Paris is not the only place with a foreign name in the Chelyabinsk region, as there are also communities named Leipzig, Varna, Bredy, Berlin, Fèreсhampenoise and others.