Mysteries of the archaeological triangle 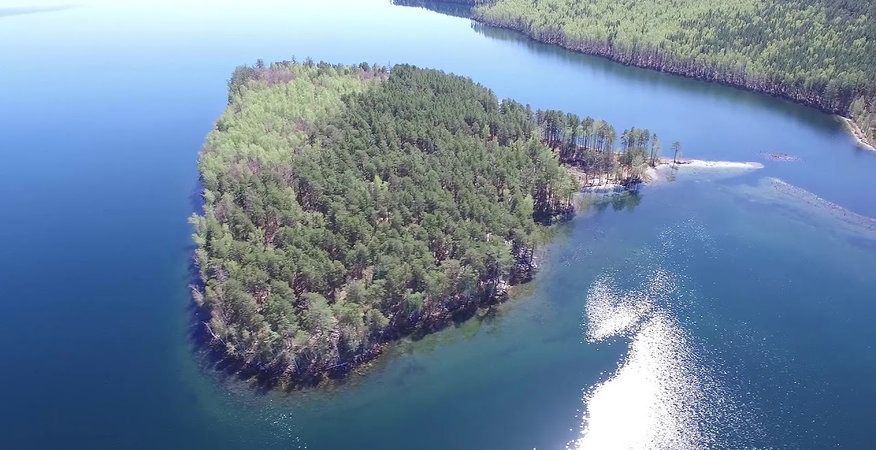 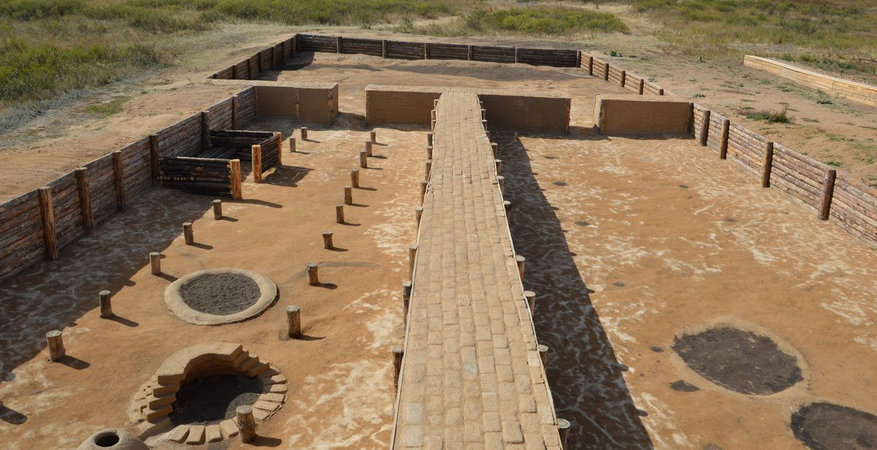 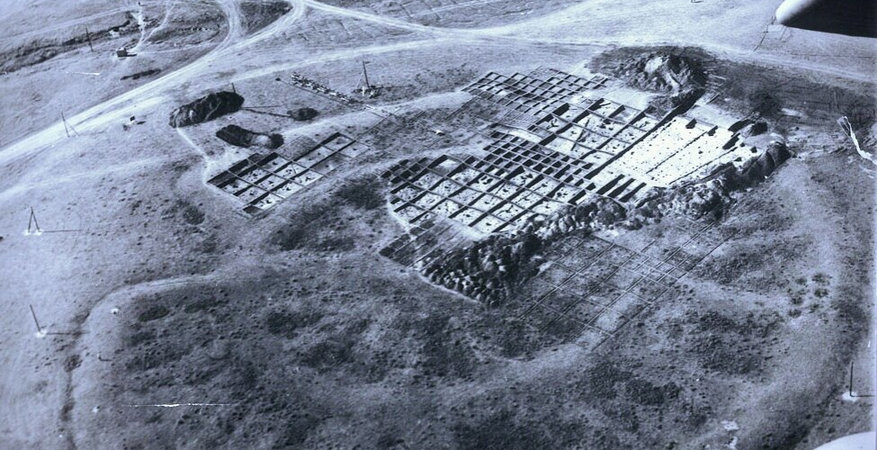 We invite you on an intriguing tour across the "Archaeological Triangle" of the Chelyabinsk region. During the voyage we will visit three of the most well-known archaeological sites of the South Urals:

These sites belong to various epochs and were created by people for different purposes, yet they are all connected, as all three give off a sense of mysteriousness that has attracted the attention of travellers and explorers for many years.

Located on the Turgoyak lake, this island has always been famous for its legends. It's said that Russian Orthodox Church old believers and monks used to live on this island in stone huts. Yet the truth surpasses any expectations. Archaeologists have found out that the old believers only used these buildings for their rituals instead of living in them. But, even before the old believers came here, other people would also come to this island for tens of thousands of years to worship their gods. Evidence of that are numerous places of worship found on this tiny island.

The rock art in this cave is what truly makes it unique. The cave paintings have been adorning the walls and vaults of the cave for over fourteen thousand years. There are so many paintings, in fact, that this cave is often called the oldest art gallery.